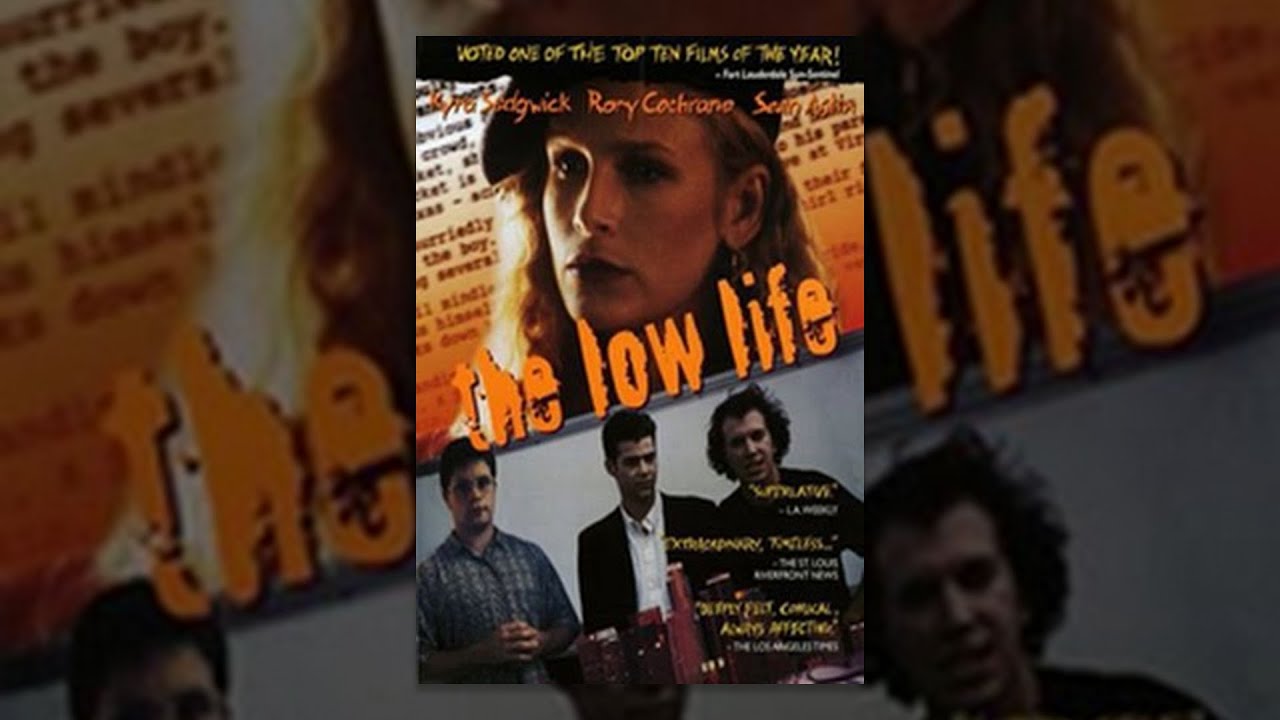 John, a recent Yale graduate, moves to Los Angeles to pursue a writing career. Living by the advice of his uncle, “Don’t feel anything for anyone,” John floats from job to job attempting to live a life of detachment. Out of the blue one day, fed up with life, John flies off the handle and quits his job. Drifting to the lower spectrum of society, he becomes the handyman and rent collector of a slumlord, where he meets Bevan, an oversexed, alcoholic vixen. As he spends his days fixing plumbing and evicting tenants, his drinking becomes a nightly routine at the local bar. But when an unexpected tragedy forces itself upon him, John must re-examine what has happened to his life, and learns that perhaps feeling for others and involving yourself in the gritty detail of people’s lives may actually help him fulfill his own dreams. Originally released in 1996, featuring stellar performances by an all-star cast, this ten year anniversary special edition features a re-edit and extras by director George Hickenlooper (Factory Girl). Featuring Kyra Sedgwick, Rory Cochrane, and Renee Zellweger. 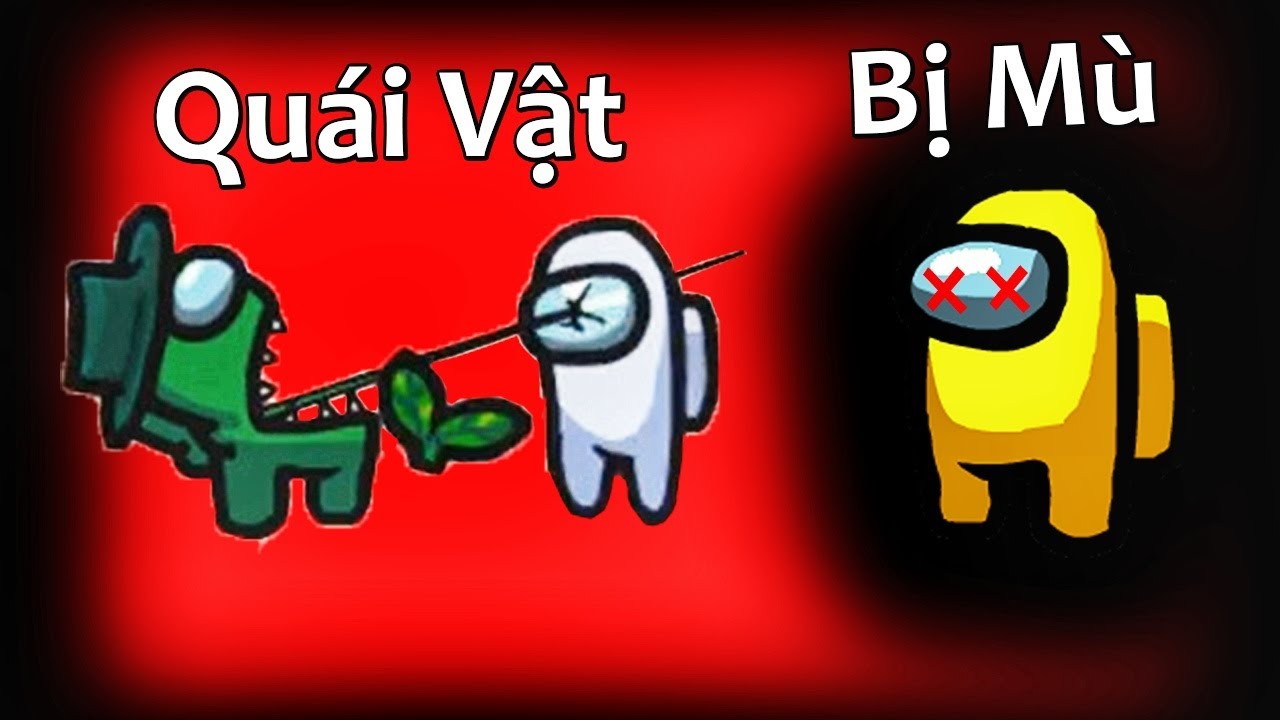 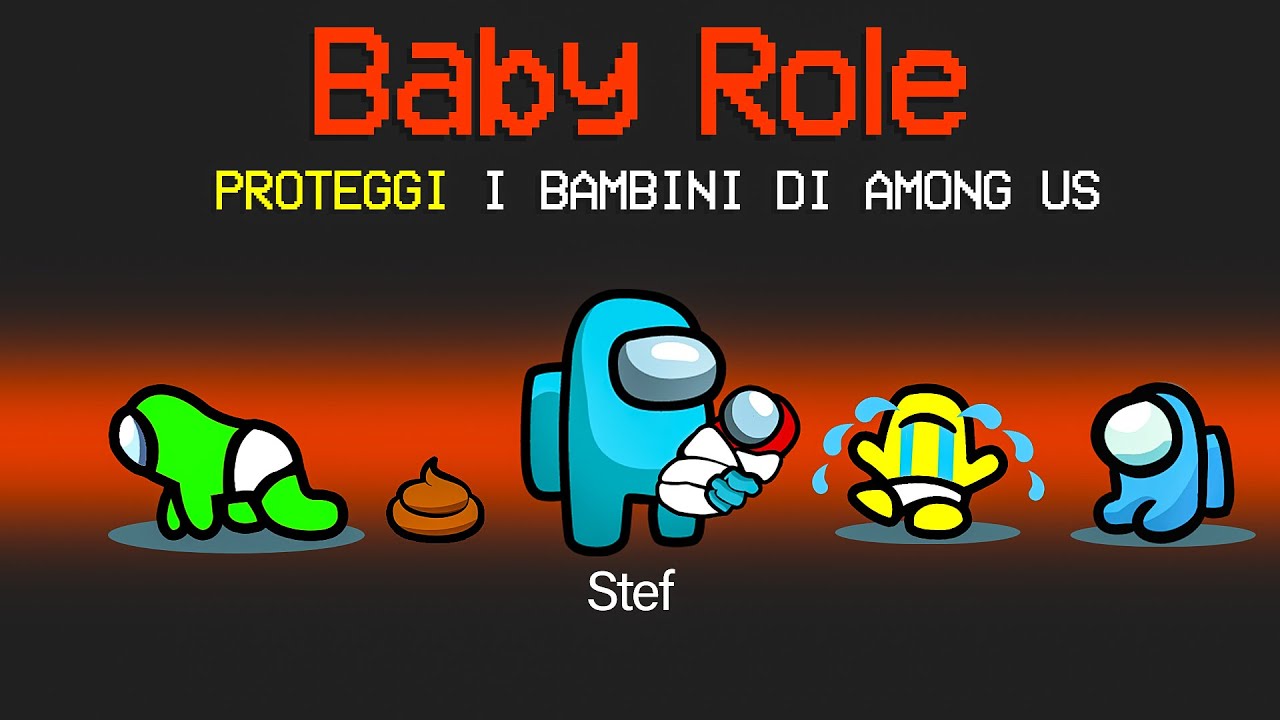 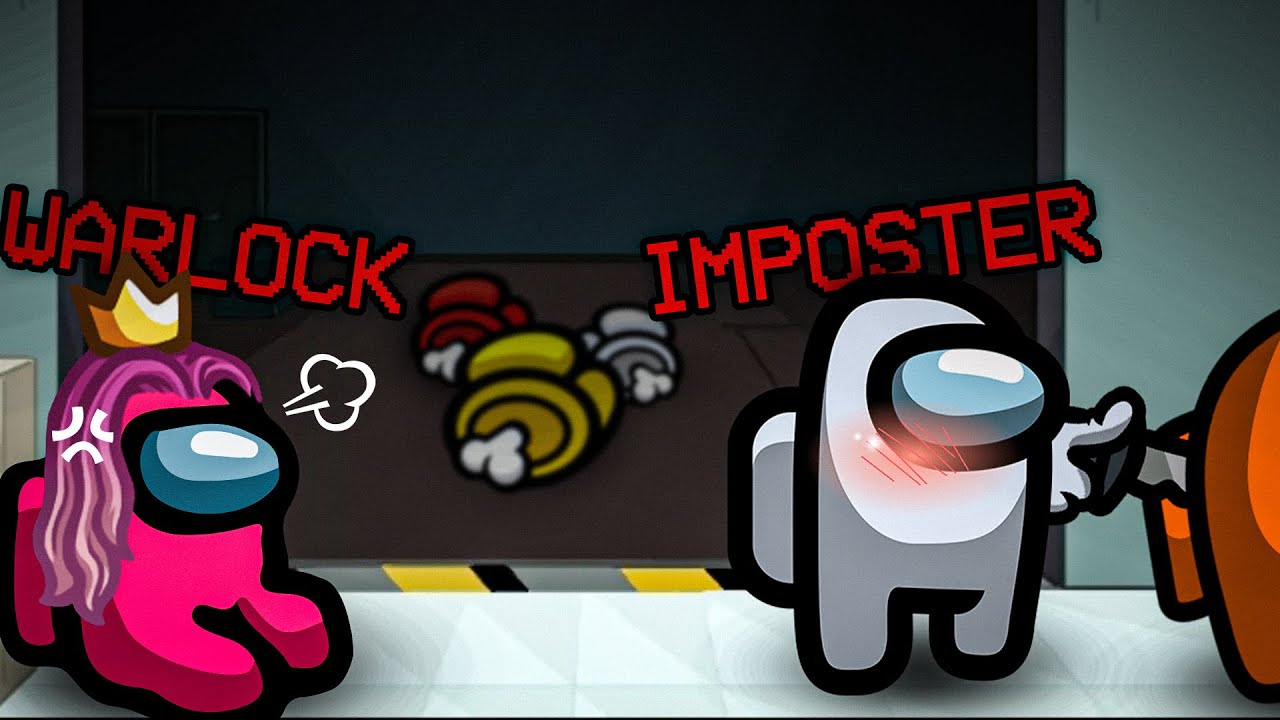 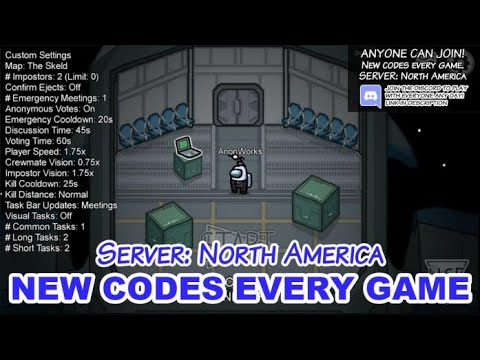 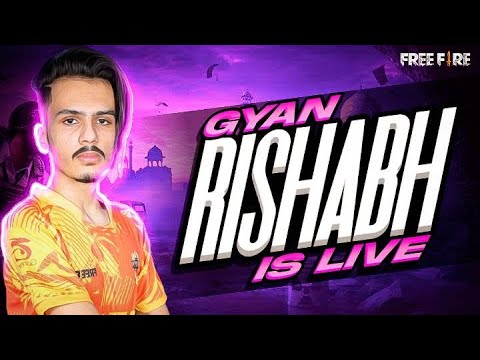